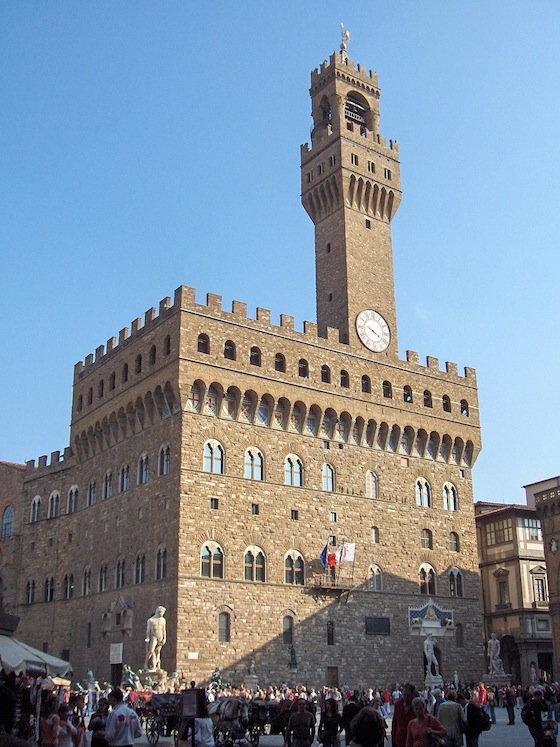 The arts editor of the Voice of San Diego recently published an interesting article; this is how it goes…

The epic mystery — a Leonardo da Vinci painting, lost for centuries — has captivated Maurizio Seracini, an engineering professor at the University of California, San Diego. Seracini started a center at UCSD to track down cultural gems through scientific means. He’s uses infrared, ultrasound and ultraviolet devices to analyze classic art and architecture non-invasively.

Born in Florence, Italy, Seracini came to the United States in the late 1960s to study engineering with a minor in art. One of his professors, a preeminent da Vinci scholar, told the class about the master’s lost mural.

After decades of sleuthing, Seracini believes the da Vinci painting, commissioned in 1503, is behind another fresco by Giorgio Vasari in the historic building, Palazzo Vecchio, now serving as Florence’s City Hall.

But Seracini’s fundraising campaign didn’t raise the funds needed to build a special gamma-ray camera to see if the painting’s hidden under the other mural. So Seracini turned to more drastic measures: his team has drilled a handful of small holes through which they’ll insert a four-millimeter endoscopic probe.

While city and state art officials allowed the project, it has sparked more than 300 art scholars and historians to sign a petition to stop the drilling.

The New York Times quotes an opponent:
“What are we going to do — tear down Vasari’s wall?” asked Chiara Silla, who was director of the Palazzo Vecchio for nine years, during which Mr. Seracini conducted some of his studies. “The message that’s coming across is that this is a city that doesn’t protect its artwork.”

On Seracini’s side: the National Geographic Society and his colleagues at UCSD’s Center of Interdisciplinary Science for Art, Architecture and Archaeology, and Florence’s mayor champion the cause. “If Leonardo’s painting were found, it would revolutionize Renaissance art, [according to the NYTimes] the mayor said, “Only a crazy person would stop now. I think Florence has the right to solve one of the greatest mysteries of the history of art.”