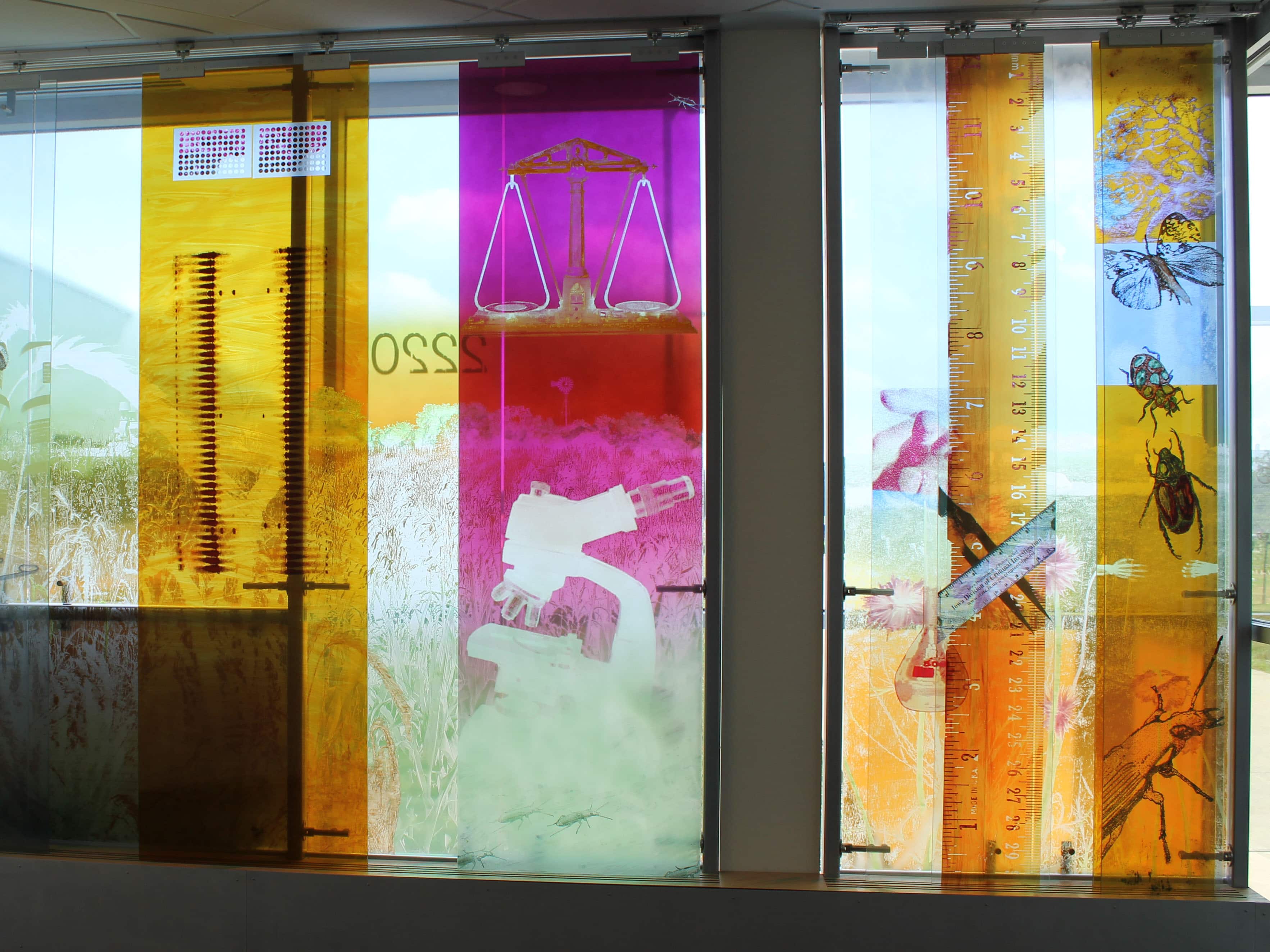 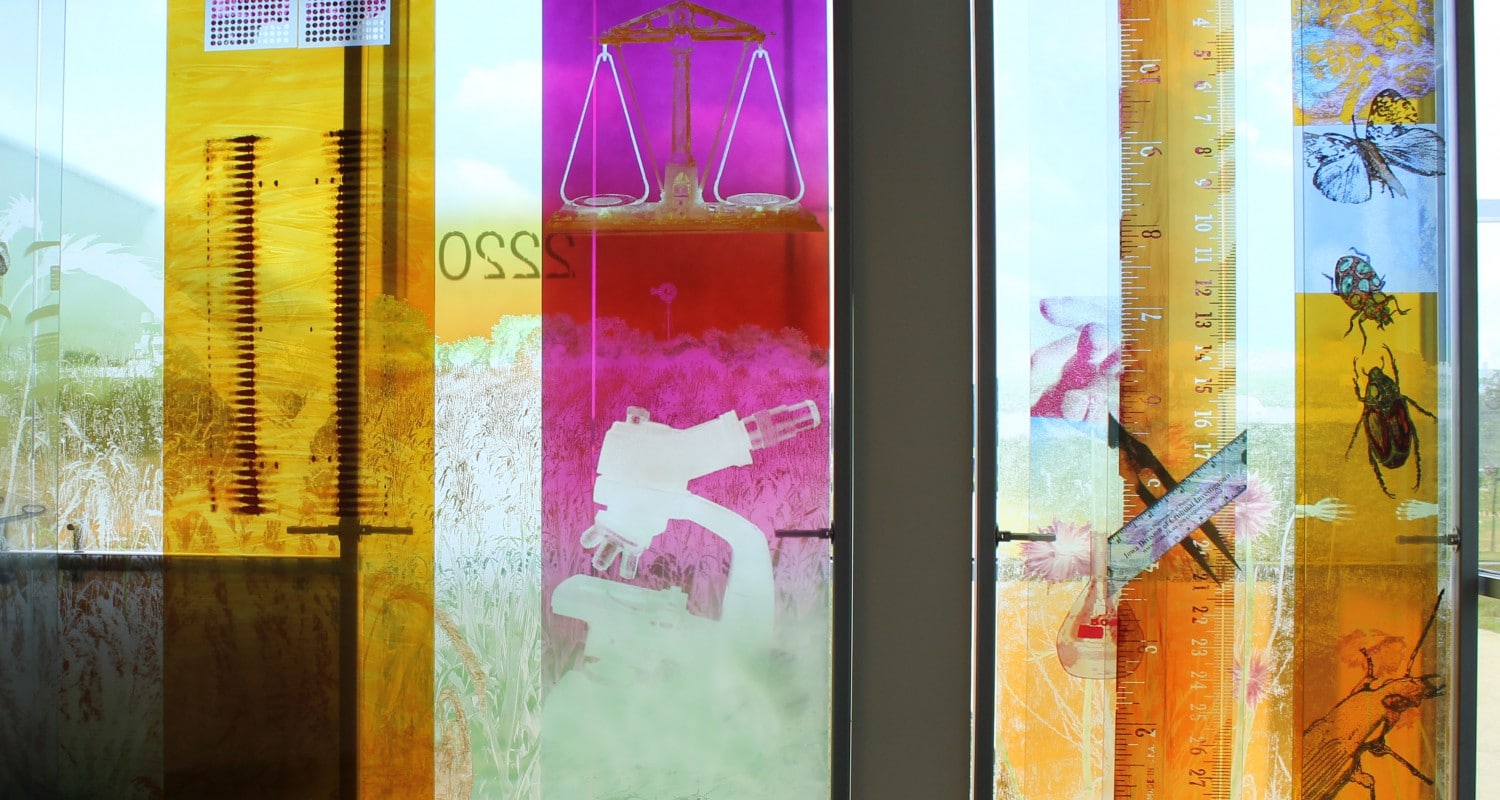 On 22 October 2001, by the passage of an Ordinance No. 14,005, the Des Moines City Council established the City Public Arts Program, with a goal of annually funding the City’s Public Arts Program at a level equal to 1.5%  of the general obligation funds of the City appropriated for capitol improvements in the Capitol Improvements Program.

The number of directors constituting the initial Board of Directors was sixteen (16). The Board must consist of no fewer than eleven (11) people. Each director is appointed to serve a three-year term and may serve for a maximum of three terms or nine (9) consecutive years. After a one-year hiatus, former directors may be nominated to serve a new term.