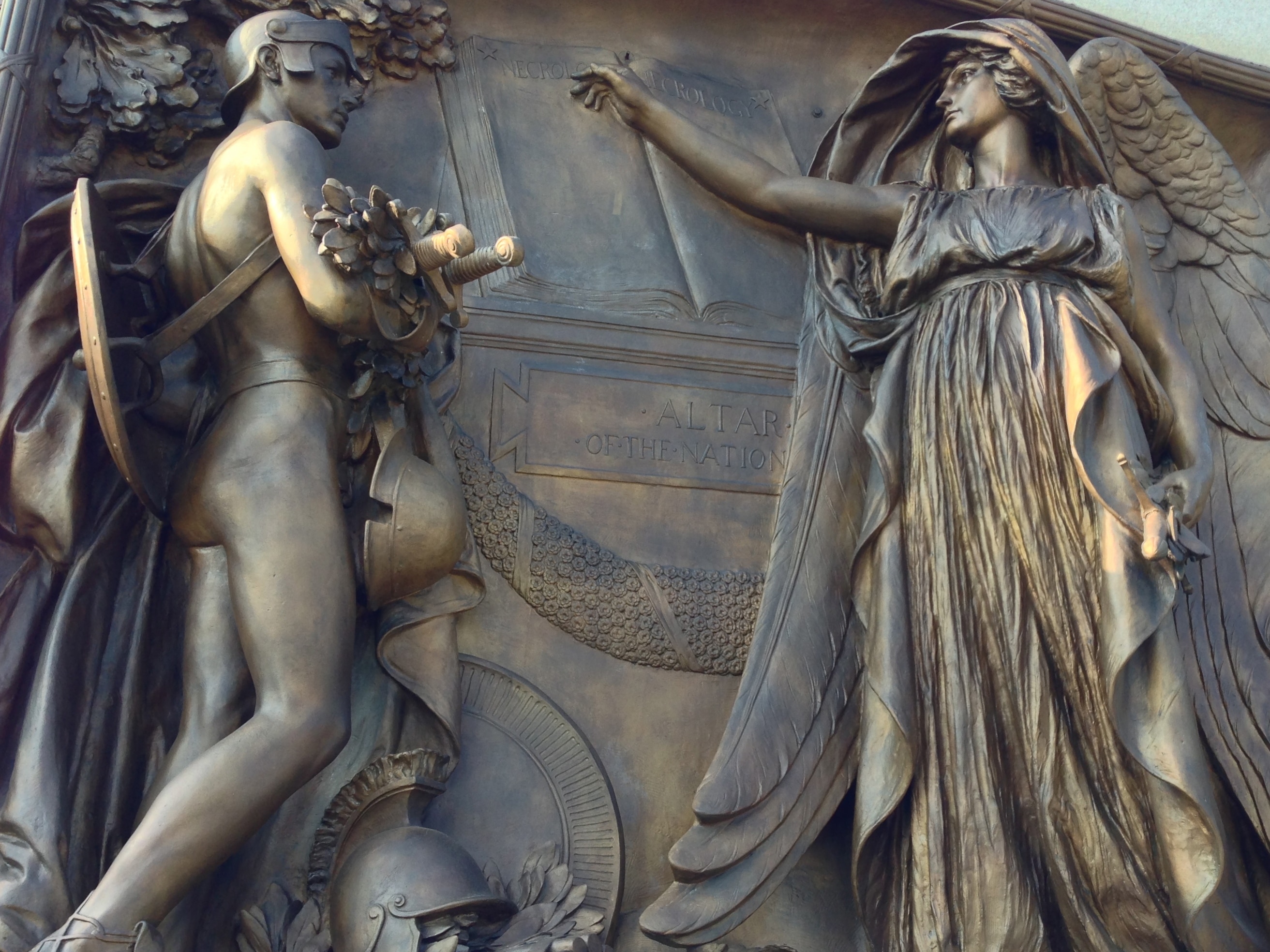 About Iowa in World War I

Of the 500,000 Iowa men registered for the draft, about 115,000 served in the armed forces.
Camp Dodge a few miles northwest of Des Moines became a major training center for new troops.

Soldiers from Iowa and other states sailed for Europe to fight on the side of Britain and France. One of the first U.S. soldiers killed in combat in World War I was an Iowan, Merle David Hay, from Glidden.

The first U.S. woman to die of injuries in a combat zone also was an Iowan. She was Marion Crandell, formerly a French teacher at St. Katharine’s School in Davenport.

The war affected Iowans from the very beginning. The majority of foreign-born people in Iowa were of German ancestry. These people suffered persecution after the declaration of war.

Iowans donated money to the Red Cross to care for injured soldiers and civilians, and many Iowa women knit clothing and rolled bandages for army hospitals. Food and gasoline rationing was enforced. Citizens were encouraged to grow food in Victory Gardens.

The war had an effect on Iowa’s agriculture production. Agriculture flourished during World War I. The U.S. government asked farmers to produce more food to feed the armies fighting in Europe. Since many farmers lived in Iowa, the state was able to provide large quantities of food products including corn, cattle and hogs. With food production in high demand, farmers were able to get high prices for their crops.