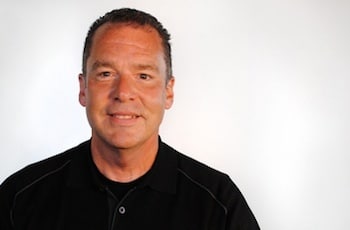 At 5:30PM, Monday, September 26, Paul Mankins, founding partner of substancearchitecture in Des Moines, Iowa will present a lecture.  Free and open to the public, the event will be streamed live.  The lecture is co-sponsored by the University of Tennessee, College of Architecture and Design in Knoxville and the American Institute of Architects East Tennessee.

Mankins is regarded by the design community as one of the leading design practitioners in the Midwest and has earned more than 100 design awards during the last three decades. He received the American Institute of Architects Young Architects Award in 2003, and in 2004, he was elected to the AIA College of Fellows. In 2011, Mankins was named a Richard Upjohn Fellow of the AIA for his efforts leading the institute.