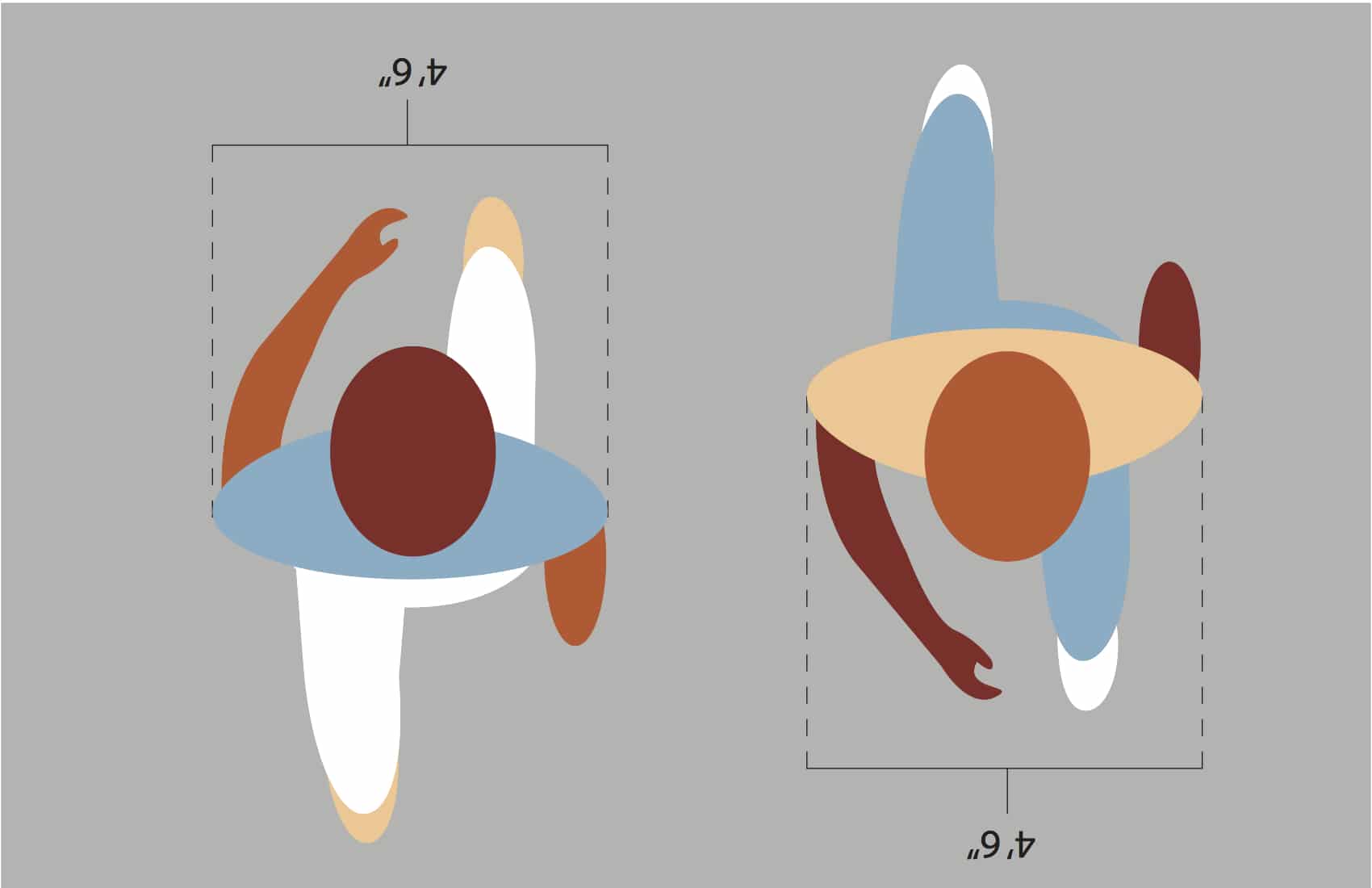 GREATER DES MOINES, IOWA – Area leaders today unveiled details and officially launched the Art Route Des Moines path in Downtown Des Moines with a live installation of one piece of the route. The Art Route is a groundbreaking, first-of-its-kind project that connects public art in Greater Des Moines with a path of dots, chevrons and painted intersection artwork. The Art Route will lead Downtown patrons and visitors to nearly 90 pieces of art on a 6.6-mile path. Additionally, the City of West Des Moines announced plans to expand on the Art Route by installing an “art pocket” near City Hall, making this a truly regional effort. Today, Greater Des Moines is believed to be the first city in the nation to create an artful pathway connecting both painted sidewalks and painted intersections to public art.

“The launch of the Art Route marks a milestone: the realization of almost two years of hard work and vision by many volunteers, businesses and organizations,” said M. Jessica Rowe, Director of the Greater Des Moines Public Art Foundation. “The Art Route initiative celebrates creativity, enhances urban identity and encourages public-private partnerships. Inventive partnerships such as this place public art at the core of what makes Des Moines a vibrant city. Accessible to all and staged in the physical public domain, public art is one of the best ways to achieve what is truly spectacular and unique in our community.”

The Art Route in Downtown Des Moines will stretch from the State Capitol Building on the east to Meredith Corporation on the west. Bright colored circles will be painted every 20 feet on the sidewalks connecting the route and painted chevrons will point to public art attractions along the way. In addition, six Downtown intersections will be repainted with original designs by artist Roadworth.

“I would like to thank all of the partner organizations, sponsors and volunteers who made this project happen,” said Des Moines Mayor Frank Cownie. “Our city takes pride in its arts and culture scene, and we are excited to further promote walkability in Downtown Des Moines by highlighting unique pieces of art. This project further sets us apart nationally.”

“We are proud to be a major corporate sponsor and to join the city and other great community partner organizations that have been involved in bringing the Downtown Des Moines Art Route to life,” said Don Pearson, Wells Fargo Bank regional president. “We are excited about this project as well as the Walnut Street revitalization that is happening simultaneous to the construction of our Wells Fargo History Museum, which will open this November in our bank store at the corner of 7th and Walnut Streets.”

Further details about the art pocket in West Des Moines will be unveiled in coming months. Other cities in Greater Des Moines are encouraged to participate in the initiative by highlighting art pockets in their communities.

Art Route Des Moines is a regional project launched in 2016 that unites  public art with a 5.4 mile-long path painted on Downtown Des Moines sidewalks and intersections, plus an additional art pocket in West Des Moines along the trails near City Hall. Think, “Follow the Yellow Brick Road,” where vibrant-colored circles and chevrons lead to world-renowned sculpture, murals and architecture — free for all to enjoy. Learn more at ArtRouteDSM.com and follow the conversation on social media with the hashtag #ArtRouteDSM.