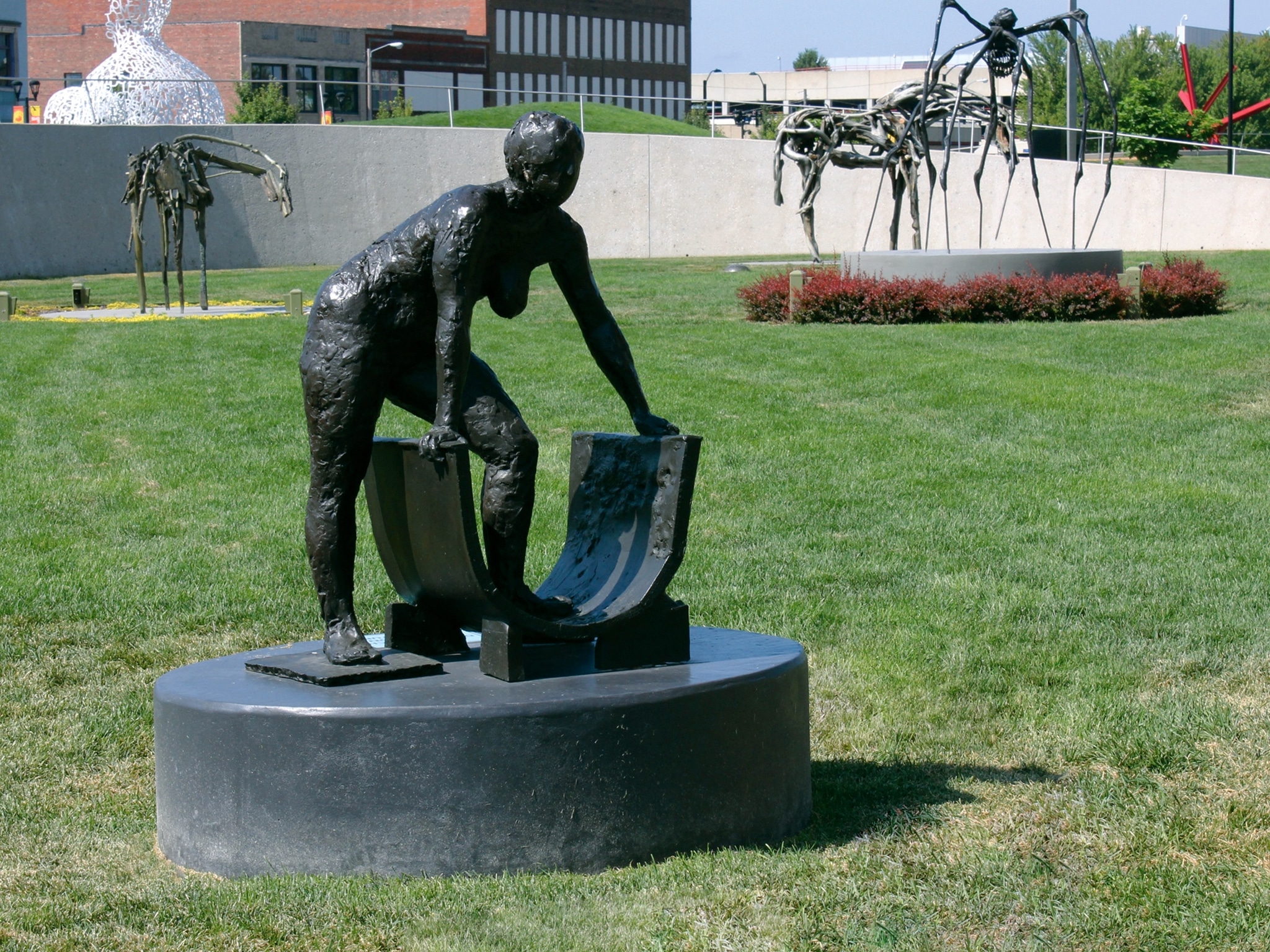 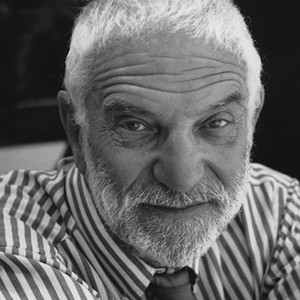 In the Morning” is a a cast bronze sculpture, initially formed in clay from a model during a workshop in Upstate New York. Although Anthony Caro is best known for his abstract sculpture in steel and other materials, he is no stranger to the figure. His conversion to abstraction took place after a visit to the US in 1959, but before that he had worked figuratively and was the assistant to Henry Moore. As well, Caro is no newcomer to ceramics. He was one of the artists participating in the New Works in Clay project at Syracuse University’s Continental Can Company in 1975 and since then clay has played an important role in several series of mixed media works.