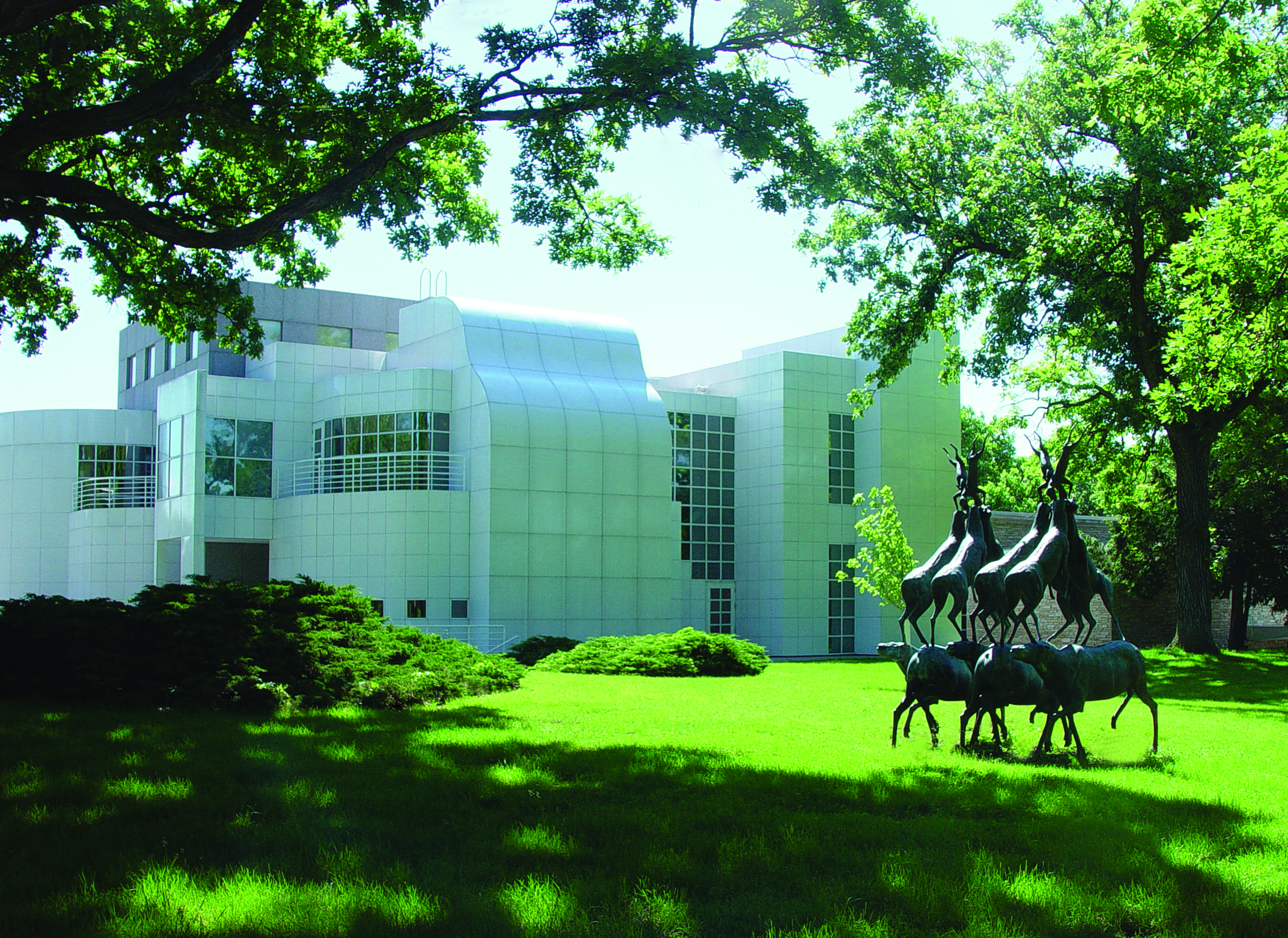 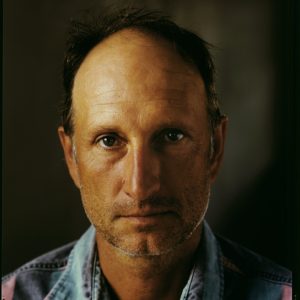 The 12-foot high, cast-bronze sculpture, Animal Pyramid (1990), is a triangular composition of seventeen separate animals cast from the taxidermy forms of caribou, deer, and foxes. Standing on the backs of five caribou are eight deer rearing their front legs as if jumping. The crown of the Animal Pyramid are four foxes balancing on the heads each deer. Animal Pyramid has elements of humor, but it also presents a serious reflection on mankind’s relationship to the natural world. Its location between the Des Moines Art Center (the city’s major cultural institution) and Greenwood Park (a forested green-space where the real animals cast in the sculpture might have once roamed) incarnates the tensions between culture and nature, and between bodies and the spaces that they occupy that Nauman has long sought to exploit. These tensions also take shape in the physical and conceptual processes by which living nature is transformed into still life, and then into outdoor public art.

" [Animal Pyramid] needs to be seen in relation, not just to the park, but to [the] architectural setting [...] formal parts of the building, the squareness and then the curves, must have [had] something to do with how I thought about the pyramid."