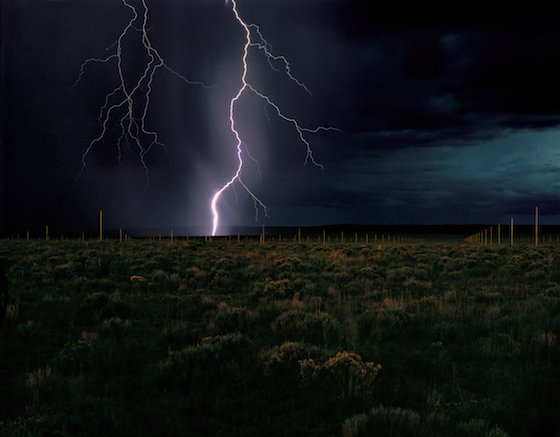 In most respects ‘Land Art’ (landscape is the means of its creation) has become part of mainstream PUBLIC ART. Land art frequently exists in the open, located away from civilization, and left to change under natural conditions. The term ‘Land Art’ is sometimes misused to label any kind of art in nature, even though conceptually not related to the “avant-garde” works by the pioneers of Land Art in the late 1960s and early 1970s.

The Public Art Foundation recognizes that more than 22 years ago ‘Land Art” was introduced to the City of Des Moines. Richard Serra’s (Standing Stones, 1989) and Mary Miss’ (Greenwood Pond Double Site, 1989-96) are among the early land art projects — the brainchild of former Art Center Director Julia Brown. And, if you consider the late Lutter Utterback’s commission (Five Stones, One Tree, 1979) on the Capital grounds — then it has been more than 32 years! These artists rejected the museum or gallery as the only setting of artistic activity and developed monumental landscape projects which were beyond the reach of traditional transportable sculpture and the commercial art market.

Truly a sublime example of land art was commissioned in 1977 and is maintained by Dia Art Foundation: The Lightning Field is recognized internationally as one of the late-20th century’s most significant works of art. The Lightning Field by the American sculptor Walter De Maria, is a work of Land Art situated in a remote area of the high desert of western New Mexico.

A grid of 400 polished stainless steel poles measures one mile by one kilometer. The poles — two inches in diameter and averaging 20 feet and 7½ inches in height — are spaced 220 feet apart and have solid pointed tips that define a horizontal plane.

A sculpture to be walked in as well as viewed, The Lightning Field is intended to be experienced over an extended period of time. A full experience of The Lightning Field does not depend upon the occurrence of lightning, so visitors are encouraged to spend as much time as possible in the field, especially during sunset and sunrise.

Lightning Fields can only be visited by making an advance reservation for an overnight stay.  To provide this opportunity, Dia offers overnight visits for groups of up to six people (one night only) from May 1 through October 31, seven days a week. If you make this trip, you become a minor celebrity in certain circles. Put it on your bucket-list!  In the meantime, visit some of the pioneers of land art within Des Moines.