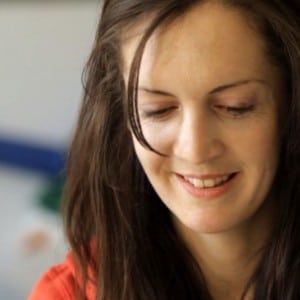 Mary Mattingly (born 1978) is an American visual artist living and working in New York. She was born in Rockville, Connecticut in 1978. She has studied at Parsons School of Design in New York, and received her Bachelor Fine Arts degree (BFA) from Pacific Northwest College of Art in Portland, Oregon.  She is the recipient of a Yale University School of Art Fellowship.

Mattingly explores the themes of home, travel, cartography, and humans’ relationships with each other, with the environment, with machines, and with corporate and political entities. She has been recognized for creating photographs and sculptures depicting and representing futuristic and obscure landscapes, for making wearable sculpture, “wearable homes,”  and for her ecological installations. 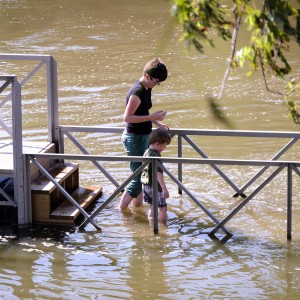