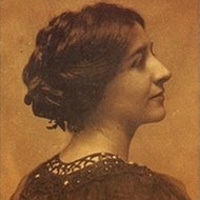 Evelyn Beatrice Longman (1874-1954) was the first woman sculptor to be elected a full member of the National Academy of Design in 1919. Her allegorical figure works were commissioned as monuments and memorials, adornment for public buildings, and attractions at art expositions in early 20th-century America.

Born Mary Evelyn Beatrice Longman in a log cabin on a farm near Winchester, Ohio in 1874; she died on Cape Cod at the age of 80 in March 1954. She was one of six children.

Longman resolved to become a sculptor after visiting the 1893 World’s Columbian Exposition. Longman studied with Lorado Taft at the Art Institute of Chicago, and later moved to New York, where she studied with Hermon Atkins MacNeil and Daniel Chester French.

Her large-scale sculpture a male “Victory” — for which she was awarded a silver medal — first came to the attention of the public in the 1904 St. Louis Exposition. A 1903 replica of  “Victory,” along with four other artworks by Longman, now reside in New York’s Metropolitan Museum of Art.

Her 1909 bronze doors for the Chapel of the Naval Academy at Annapolis, Maryland, were a result of a 1906 competition of 33 sculptors.

In 1915, AT&T commissioned Longman’s colossal Genius of Electricity to crown the corporate headquarters of the Telephone and Telegraph Building, New York City, preceded the commission in Des Moines. 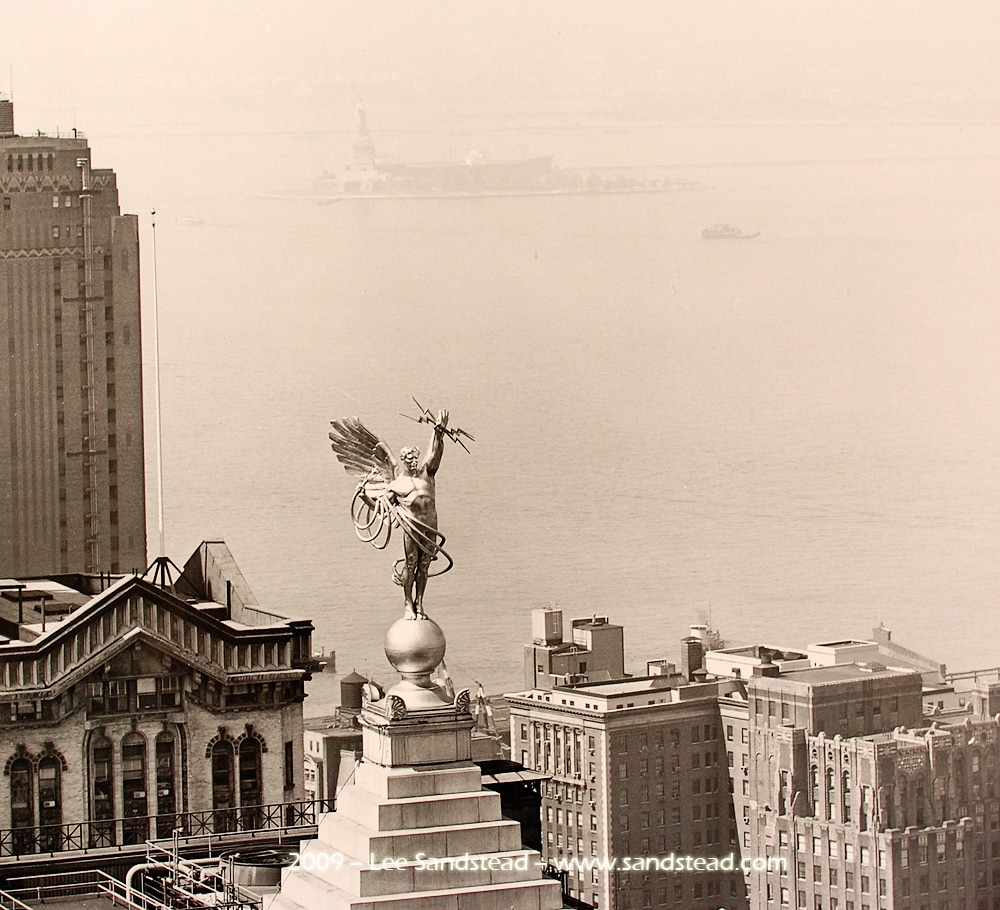 A 68-foot-tall sculpted column stands proudly in the heart of the neighborhood at Logan Square since 1918. Longman was responsible for the carved figures along the base, as well as for the eagle perched atop the column. Longman went on to become the first woman to make a career of creating large-scale public sculptures  — no small feat in the early 1900s.

Longman was the only sculptor that Thomas Edison posed for and the first woman sculptor to be elected a full member of the National Academy of Design. She received many prizes and awards, including the prestigious Watrous Gold Medal for best sculpture. 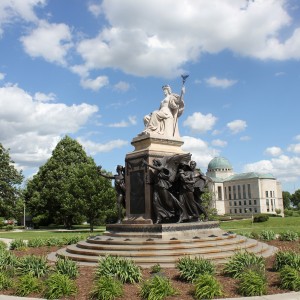