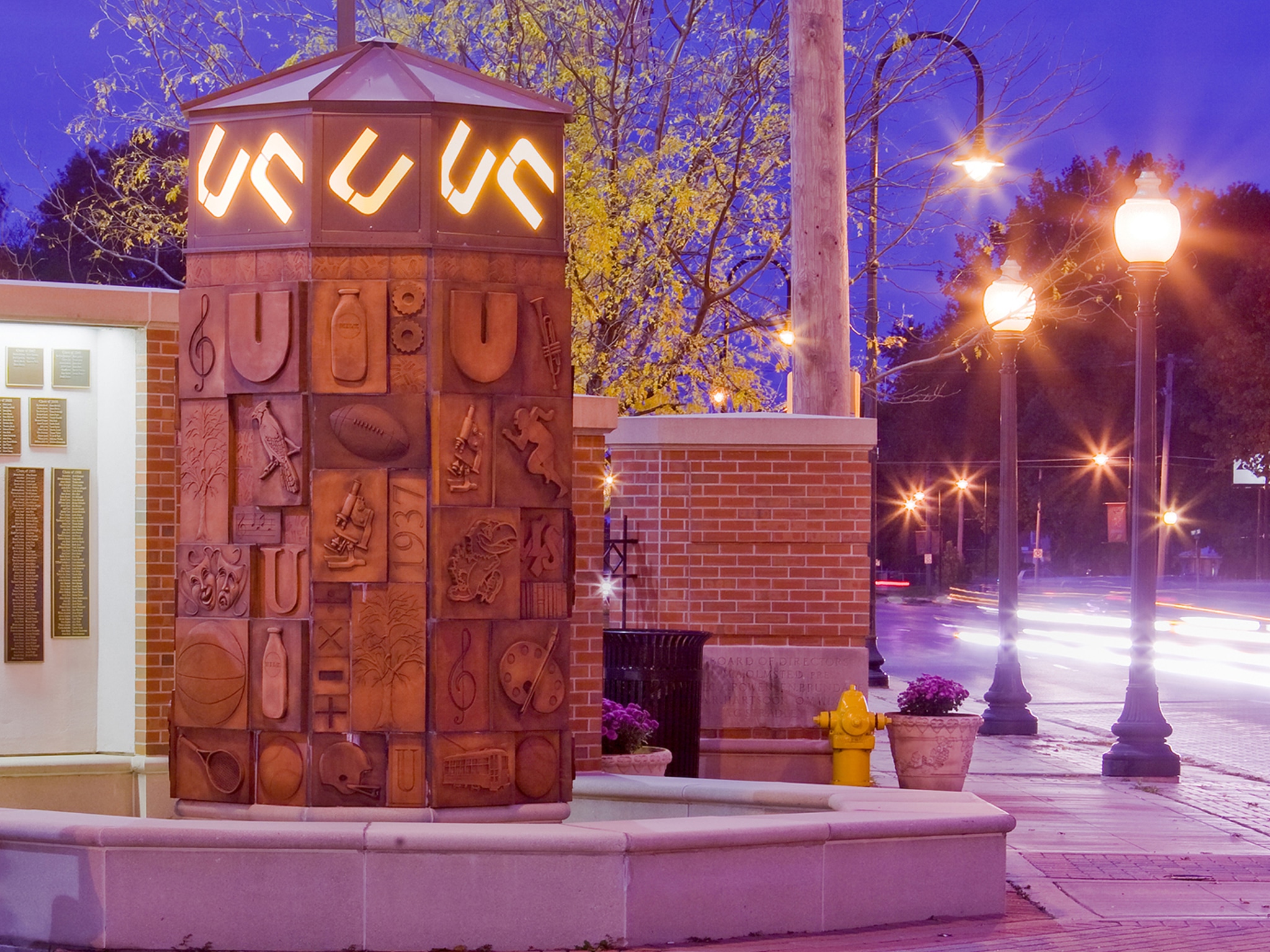 “Color Jam,” begins a summer-long occupation of an intersection in the Loop in downtown Chicago. By wrapping the four corners of State and Adams Streets (and parts of buildings there) in swaths of burnt orange, lime green and turquoise — think of Christo meets Hans Hofmann — she deconstructs this slice of the business-as-usual world and transforms it into a playful and imaginative realm.

Gwenda Blair wrote in The New York Times that Stockholder, whose work has been shown at Dia Art Foundation in New York, the Whitney Museum of American Art and the Pompidou Center in Paris, is the chairwoman of the visual arts department at the University of Chicago and is known for multidimensional, site-specific works that merge painting and sculpture.

“The idea here was pretty simple,” she said in an interview. “I wanted to fill the intersection with color — to have a presence at this busy site that could withstand all the cars and trucks and people and at the same time interact with them.”