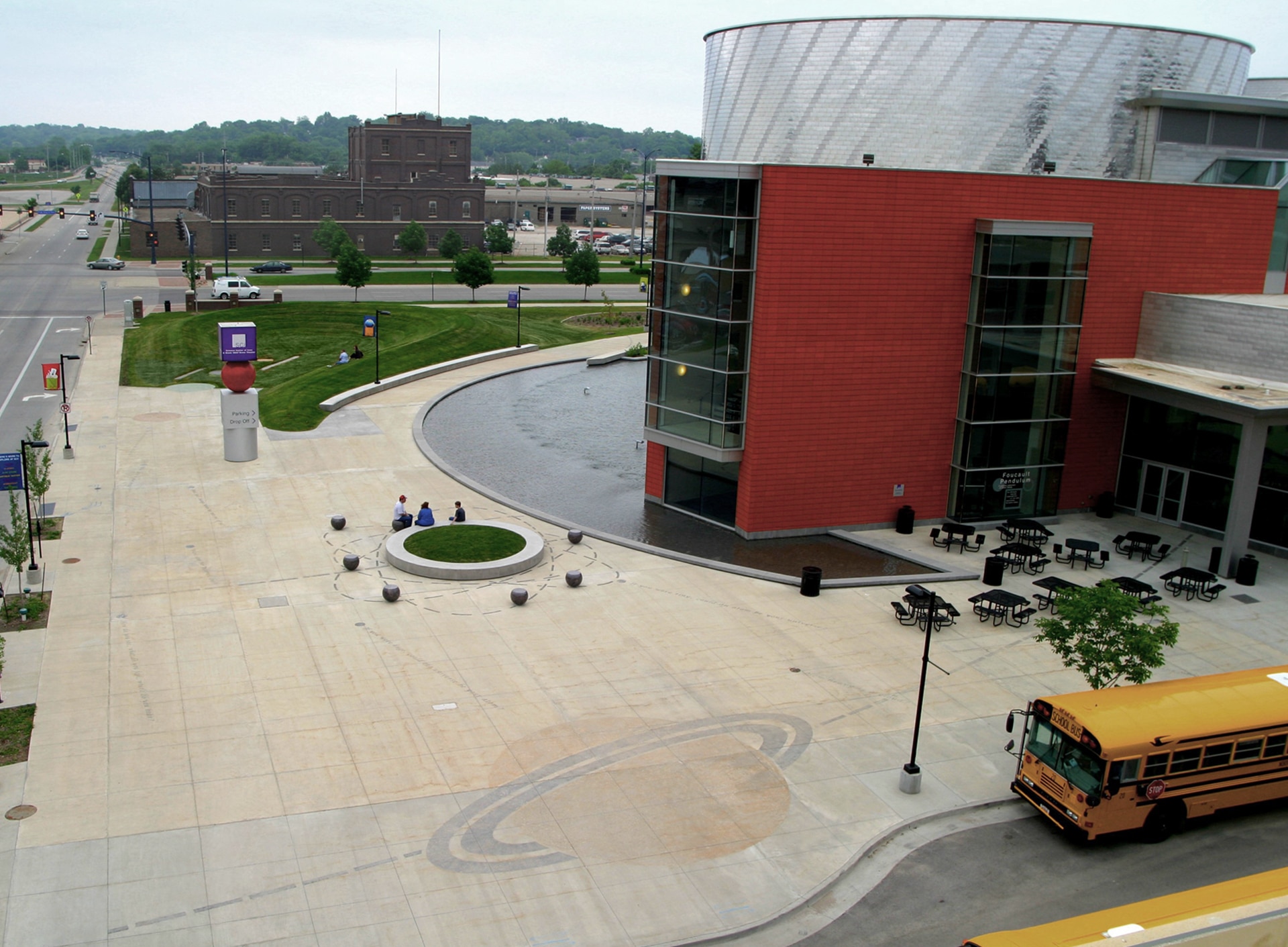 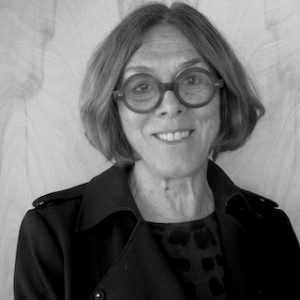 The plaza of the Science Center of Iowa serves as a gathering place, a play area, and a science exhibit. The Big Question project transformed the area into an environment that brings to the outside of the building a sense of wonder and inquiry that visitors experience inside the Science Center.

The Big Question plays with scale, encompassing infinitesimally small atoms to colossal planets. Using an acid staining technique, the planets of the solar system and lines marking their orbits are depicted on the plaza.  The dot of the question mark is also an atom with granite seats as the orbiting electrons.

Artists Mags Harries and Lajos Heder of Cambridge, MA sandblasted scientific imagery and questions into the surface of the surrounding concrete plaza. Alongside the planets, questions inscribed into the concrete seem to spill out of the question mark. Without direct answers the questions are thought-provoking, but still light-hearted to draw out a sense of wonder and curiosity in both children and adults. 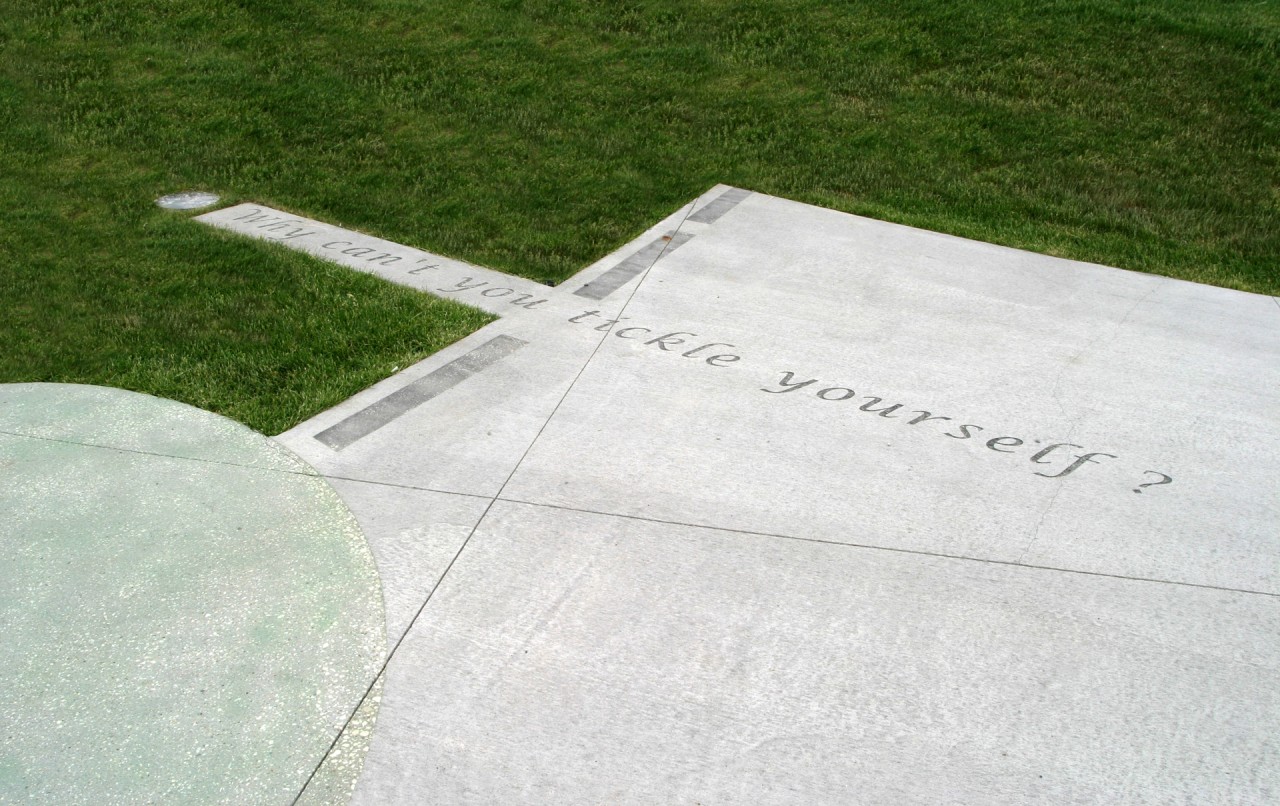 Detail of a planet and one of the questions (“Why can’t you tickle yourself?”) inscribed into the plaza 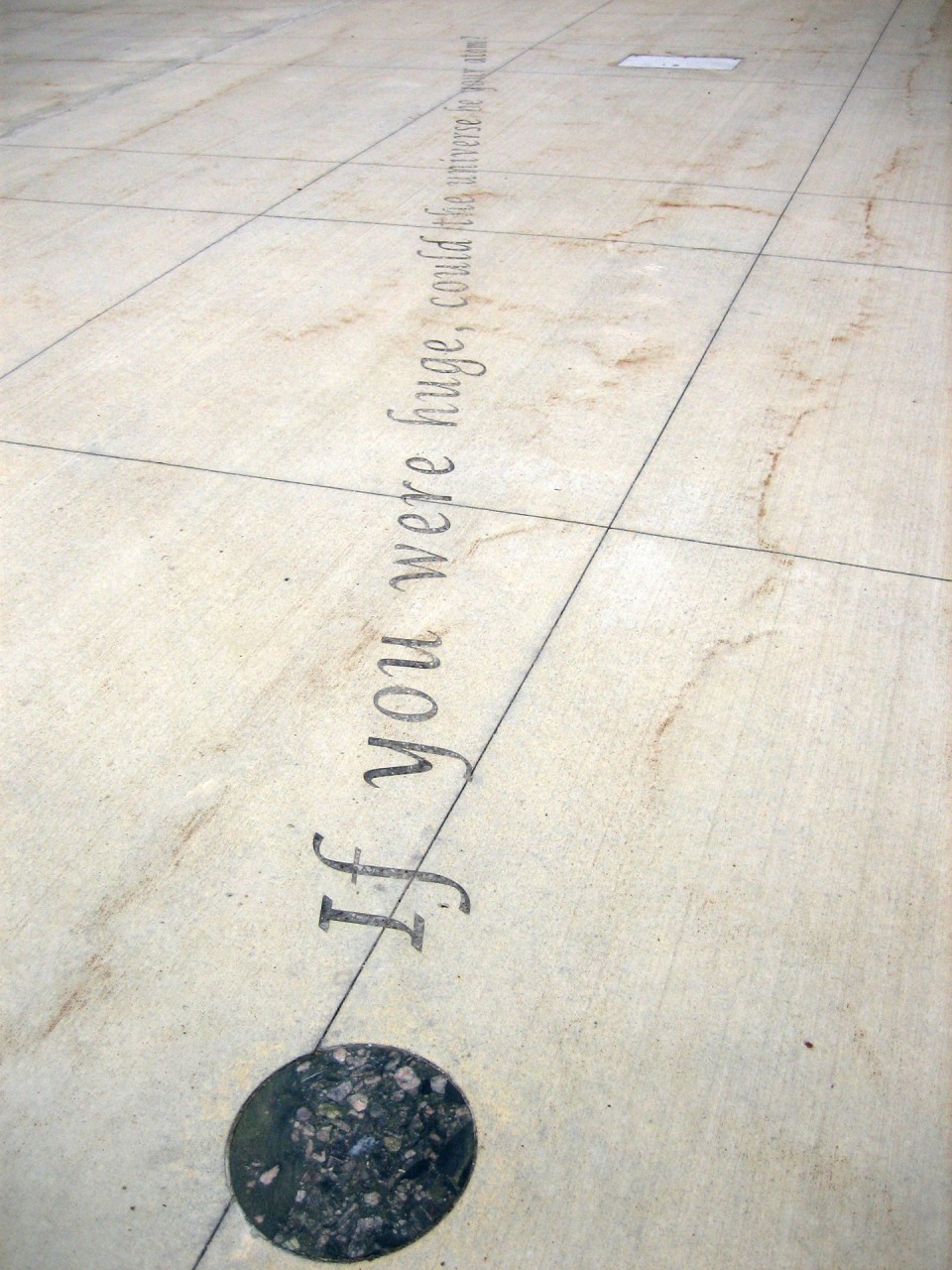 Detail of a planet and one of the questions “If you were huge, could the universe be your atom?”

The main element is an earth berm in the shape of a question mark to be used as an amphitheater for gatherings and events.

Illustration of The Big Question 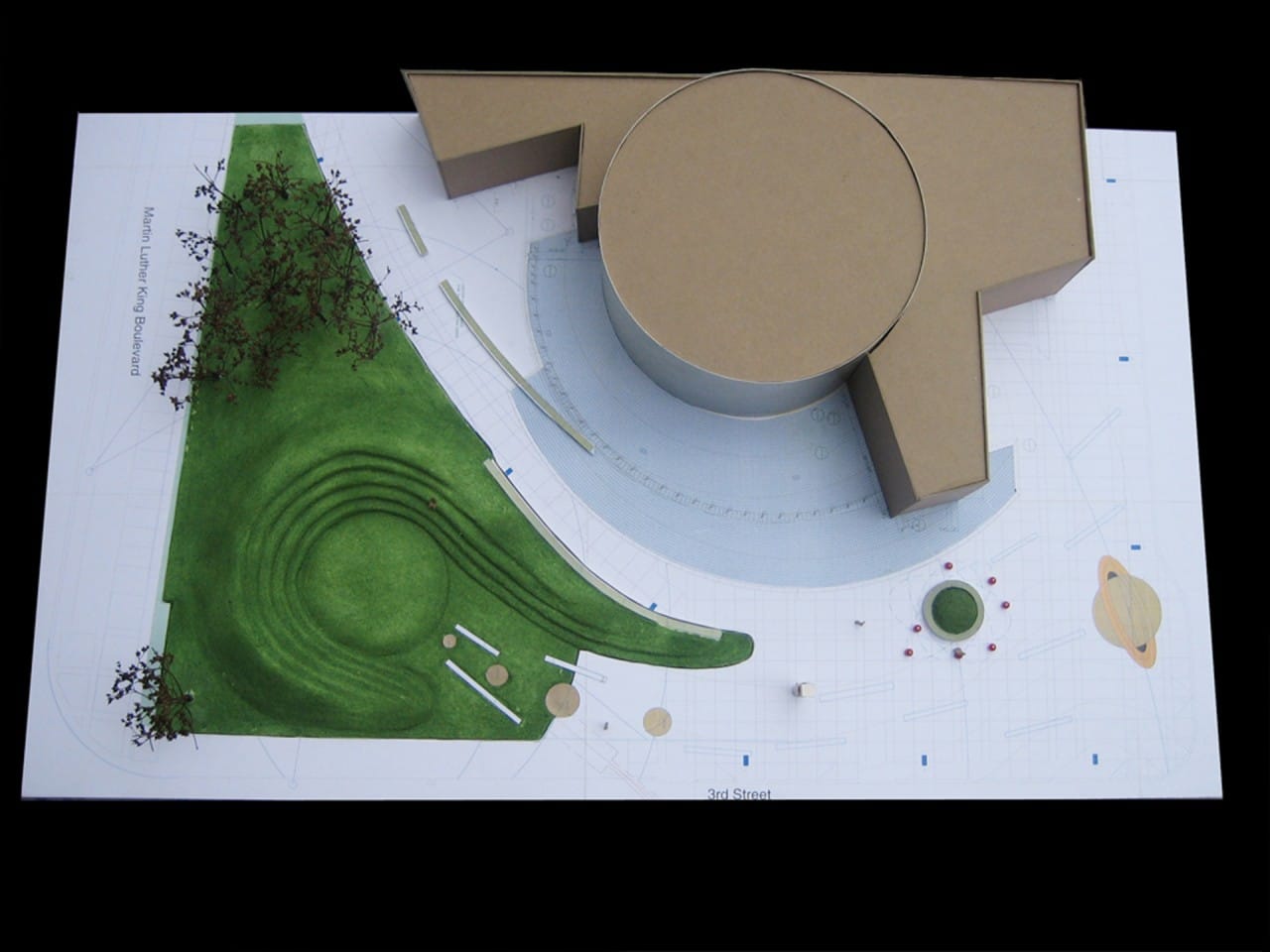 Model of The Big Question