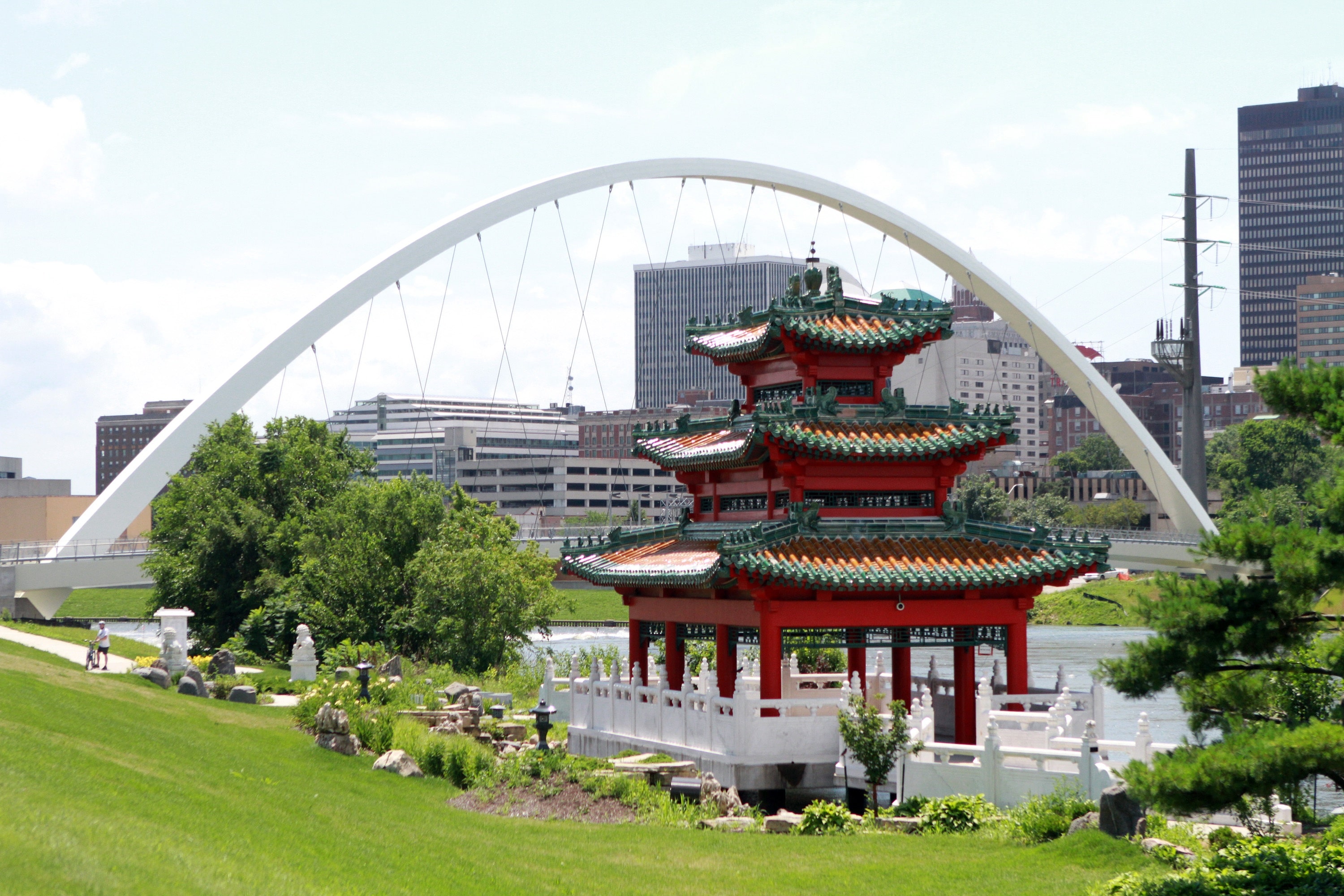 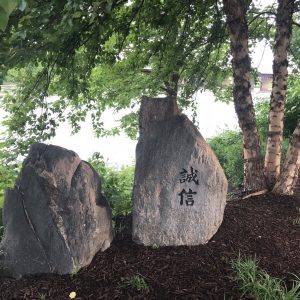 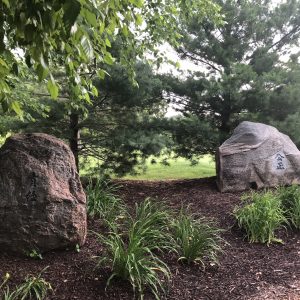 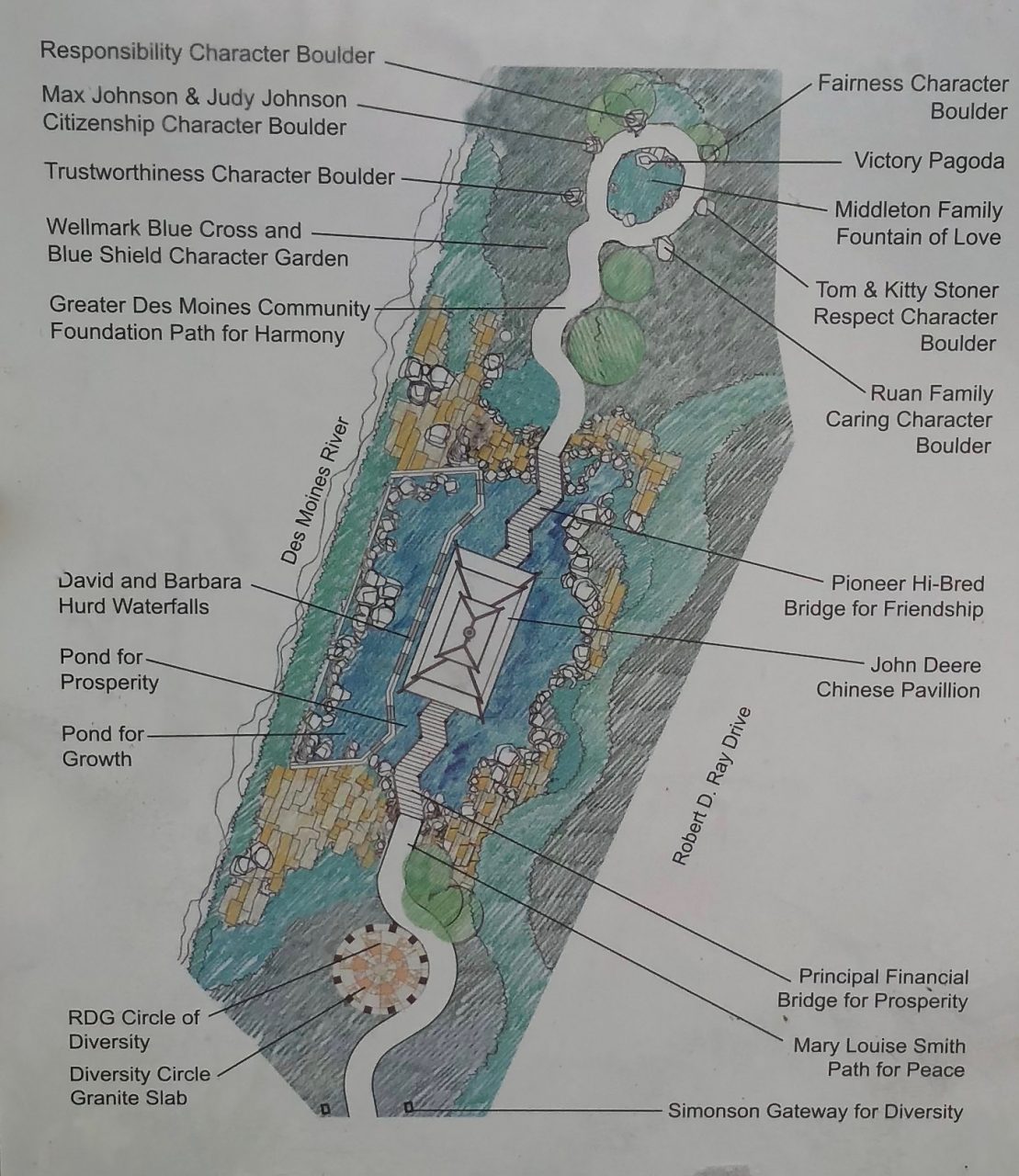 The Gardens not only highlight the importance of diversity in the community and acknowledge the contributions that Asian Americans have made to Iowa, but it serves as a lasting monument honoring Robert D. Ray (1928 – 2018); Iowa governor from 1969 to 1983 . Governor Ray’s visionary leadership and humanitarian out reach. The Gardens are dedicated to the man who was the first public official anywhere in the United States to offer the endangered Vietnamese “Boat People” a safe haven; created Iowa SHARES to send food and medicine halfway around the world to feed starving Cambodians; kept the Tai Dam of Loas intact as a people and a culture by arranging for them to resettle in this state; and welcomed so many other people from all countries of Asia to become Iowans.

Under the inspired compassionate leadership of then Governor Robert D. Ray, in the 1970s Iowa responded to three refugee challenges, providing more leadership to America and the world, and saving 1,000s upon 1,000s of people from Asia from starvation and death. Governor Ray was also in the forefront of building strong relationships with China, Japan and other countries of Asia, both while serving as governor and following his time in office.