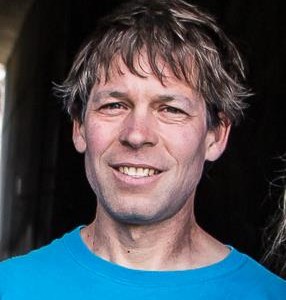 In 2010, Corliss was awarded the John H. Hauberg Fellowship to Pilchuck Glass School, an international center for glass art education, in Stanwood, WA.

Corliss has completed unique and innovative public art projects — both indoor & outdoor works for libraries in San Jose and Solano County; for the Cleveland Botanical Garden; for City parks and Rapid Transit Stations in Sacramento, CA and Denver, CO; as well as at a Target Store in Sunnyvale, CA. 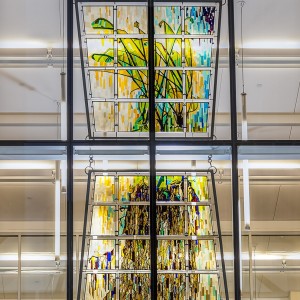