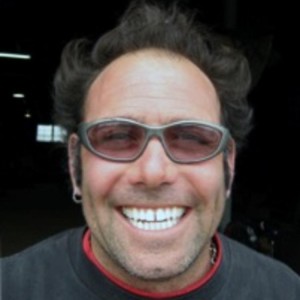 Although it may not be immediately evident to one observing his installation, Des Moines Color Field in the Davis Brown Tower on 10th street, the artist who refers to himself only as STRETCH, has long conceived of his art practice to be intimately related to his love of food. Both artmaking and cooking, as STRETCH practices them, are creative, experimental endeavours.

From a poor family in Philadelphia, STRETCH put himself through art school at the Kansas City Art Institute for his BFA and Virginia Commonwealth University for his MFA with chef and bartending jobs on the side. While at VCU in Richmond, Virginia, STRETCH began to play and eventually tour with a hard-rock band called GWAR. STRETCH credits his time with GWAR for opening up his world visually and culinarily.

Following his return to Kansas City, STRETCH was commissioned to create a large-scale sculpture for the H&R Block World Headquarters i, as well as four sculptures for the Woodsweather Bridge, a part of the Heritage Trail, Wyandotte County in Kansas. These first projects, combined with mentorship from the artists Dale Eldred and Jim Leedy, gave STRETCH from which he as grown a vibrant career as a public artist based out of Kansas City. STRETCH has since worked with many renowned artists including Mark di Suvero and John Henry on public commissions for airports, college campuses, and city sculpture parks around the world.

STRETCH was Recently presented an Urban Hero Award, for the role he plays in the local KC community. He served as vice president of the city’s oldest non-profit artist coalition, KCAC. he has been a board member for Review Magazine and the Crossroads Community Association. He has served as a member of Kansas City’s TIF Commission and recently the Board of Directors for the International Sculpture Center.

STRETCH believes that the common thread between art, food and music is their mutual ability to cross cultural boundaries. Hence, in addition to his art practice and his community involvement, STRETCH also runs a series of restaurants and music venues in the Heart of the Crossroads Arts District in Kansas City. 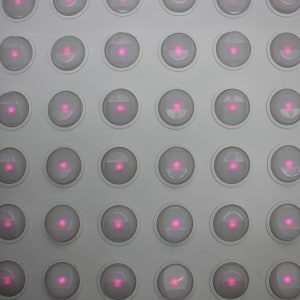