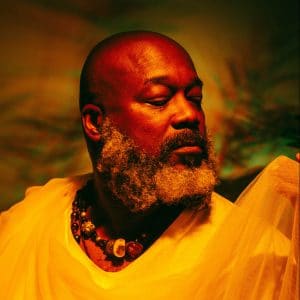 He has completed residencies at the Skowhegan School of Painting and Sculpture (Maine), Ox-Bow School of Art and Artists’ Residency (Michigan), Banff Centre for Arts and Creativity (Alberta, Canada), and Cannonball (Miami), and has also been an invited participant in educational programs at Museum of Modern Art (NY), New Museum (NY), Pérez Art Museum Miami, and La Biennale Architettura di Venizia 2014. His works appear in public and private collections worldwide, including the permanent collections of the Des Moines Art Center and the Minneapolis Institute of Art.

A nationally recognized educator in the field of architecture, Squire currently holds the position of Professor of Architecture at Iowa State University, where he took both B.Arch and M.Arch degrees. He twice received honors for his teaching from the Association of Collegiate Schools of Architecture (ACSA), in 2005 and 2009, and among his published works are the poetic narrative “Paris Done Burnt!” in White Papers, Black Marks: Architecture, Race, and Culture (Athlone) and the object collection “cultureWARE:  Implements of Desire; or EAT THIS!” in Eating Architecture (MIT). 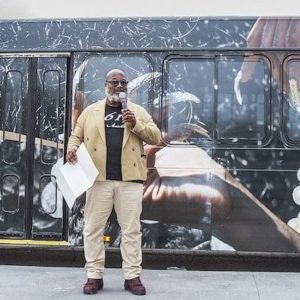