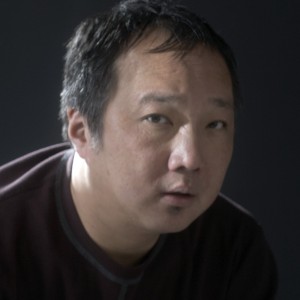 Born and raised in Hong Kong, King Au obtained a Master’s Degree in Architecture and discovered his passion for photography while he was in graduate school. Initially, he practiced architecture and freelanced as an architectural photographer. Later, he ventured into editorial and advertising photography, which is the majority of his work today. For more than 20 years, he has been providing photographic services to national magazines and retailers. His client list includes Better Homes and Gardens, Blue Cross/Blue Shield, Country Home, Disney, Home Depot, Lowe’s, Pella Windows, Pottery Barn, Target, Wal­Mart, and Wells Fargo. King Au was the recipient of the Outstanding Young Alumni Award (1996) at Iowa State University. He also served on the Department of Architecture, ISU, Advisory Board (2007­-2009). He and his wife Ann Au, a jewelry designer, founded Studio Au Inc. and 2AU Limited in Des Moines, Iowa. 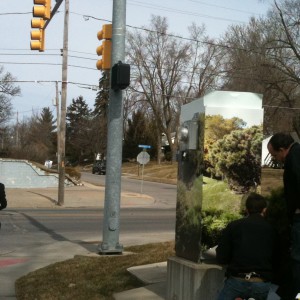