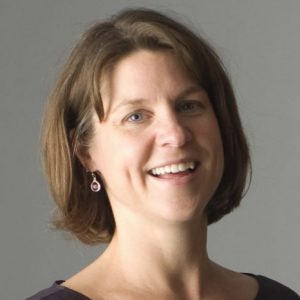 Since 2006, she has worked as an urban designer for the City of Des Moines. Olson-Douglas said she was drawn to urban design out of curiosity. She noted that by the time architects are involved in the process, important aspects of the development and planning decisions have been made. She shifted from architecture to urban design and planning and later moved from employment in private consulting to the public sector to participate in that process. Her role is to ensure that individual projects adhere to larger visions that we have for the city and that we get the best possible design and building quality in projects that receive public subsidy.

Her involved in the design of major projects in Des Moines, include the Cowles Commons (previously named Nollen Plaza) redesign study, the Principal Riverwalk, the renewal of Gray’s Lake, the East Village revitalization, as well as landscaping of the state Capitol grounds.

She was one of four practitioners and educators in architecture and urban design, who in 2011 established Iowa Women in Architecture (iaWia), a nonprofit educational organization to support and promote women involved in the design and construction of the built environment.

Erin Olson-Douglas was honored as a 2011 Forty Under 40 Winner, a program presented by the Des Moines Business Record, Central Iowa’s leading source of business news. 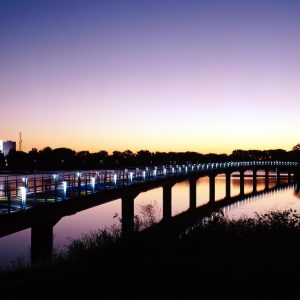