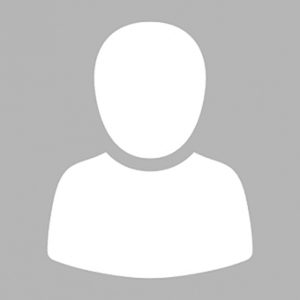 Chris Vance is a Bondurant [Iowa] artist who has created a personal iconography. His art is rooted in a blend of cartoons, music, graffiti, and skateboard culture. He described his distinctive style in an interview published on a blog called “Seeds of Fruit”:

“I have four kids, and I’ve been influenced by skateboards since I was a kid, plus graffiti, cartoons, and the whole Ren and Stimpy type culture. Cartoon characters that aren’t really Tom and Jerry but they’re a little darker than that, I guess. And I’ve always been inspired by the way my kids draw things — kind of sketchy but there’s an interesting line quality that happens when they’re not really aware of making it perfect. All those things kind of intrigue me, all those things kind of crammed into my head and spit back out!”

Chris Vance graduated from Iowa State University in 2000 with a BFA. In college, he was really influenced by the work of the well-known artist Richard Diebenkorn (American, 1922-93) and the abstract expressionists (Mid-20th century American art movement). 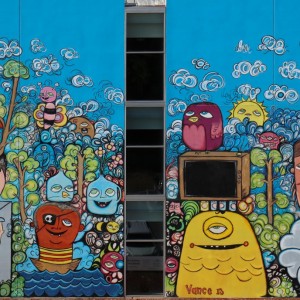 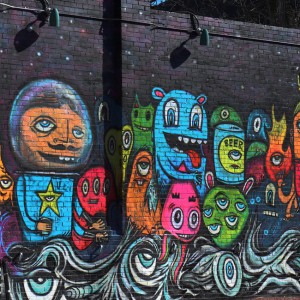 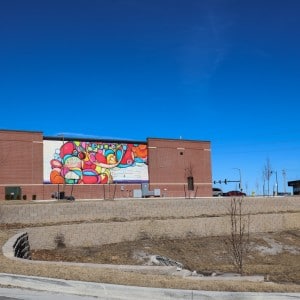