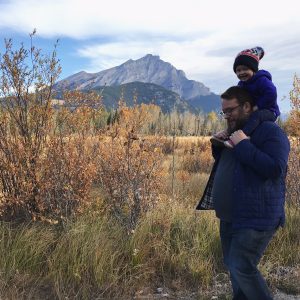 Benjamin Gardner received his MFA from Illinois State University and BFA from Millikin University.
He has had exhibited his work nationally and abroad, including recent exhibitions in Iowa, South Carolina, New York, Germany, and South Korea. His short animation Hallucination Dream Sequence will be featured on Iowa Public Television’s Film Lounge in 2018 and was an official selection of the Shared Sight International Film Festival in Romania.

Gardner teaches drawing and with the Honors Program at Drake University. His work has been featured in nationwide, including recent exhibitions at Design Cloud in Chicago, Illinois; Contemporary Arts Center in Las Vegas, Nevada; and the Des Moines Art Center in the exhibition Iowa Artists.

Working with painting, drawing, woodworking, and found materials, Gardner’s studio work involves research in superstition, divination, folk traditions and how these ideas relate to our identity and understanding of space and time. The implications of the individual being involved in non-scientific practices that transcend understanding or explanation are a vehicle for his studio production. To this end Gardner has been working with numerology, hex signs, mandalas, and constellations in his most recent mixed media paintings and sculptures. 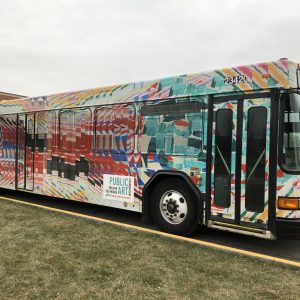