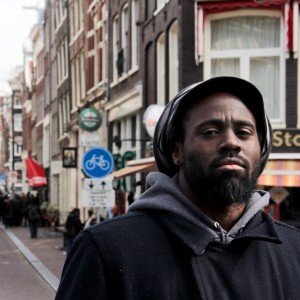 LETER91 and ASPHATE (pictured) are both graffiti writers carrying near 10-year tenures, as well as crew-mates in Scarce Elementz, a nationally recognized mural crew.  ASPHATE is the sole Iowan in the crew while the remaining members hail from Arizona and California. Their works have been featured in a number of publications and have garnered commissions for a number of clients, including the Phoenix Suns NBA franchise and the Nascar sanctioned Iowa Speedway.

Acclaimed for his illustration through wordplay, the underground MC and voice of Maxilla Blue, ASPHATE (Galapagos4/CSR) is entrenched in the hip hop culture in general, as well as comfortable in cyphers of various forms.

A known supporter and practitioner of graffiti writing in all of its forms, ASPHATE work focuses on commissioned production and mural work, and in particular, finding ways to coordinate community and youth empowerment via the means of creativity.  Aside from syntax, the Des Moines’ native’s medium of choice is the spray can and surface of choice remains anything that will hold pigment from freights to concrete. 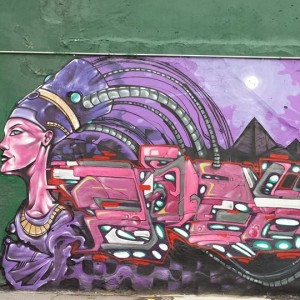