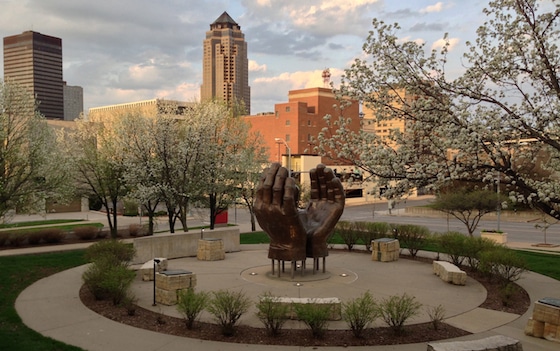 Kari Altmann, New York, Baltimore and internet-based artist with interests in algorithms, art direction, and the mutation that occurs as things travel through systems of production and exchange.

Kari Altmann, for example, considers her work to be located not in individual works (as meaningful as they may be), but rather in her avatar inside the data cloud wherein one views her perform the excavation and molding of her own artistic archive in mutable cloud-space, cloud-time.

Change, evolve—not to “better” data, just different data—data occurring in an ecological network of additional data networks which are—as a whole–growing and becoming self-reflexive, becoming visible to themselves (and its self).

The performative focus here, then, is not on the physical body repeating an action, but rather on the virtual body mutating its own archival network.