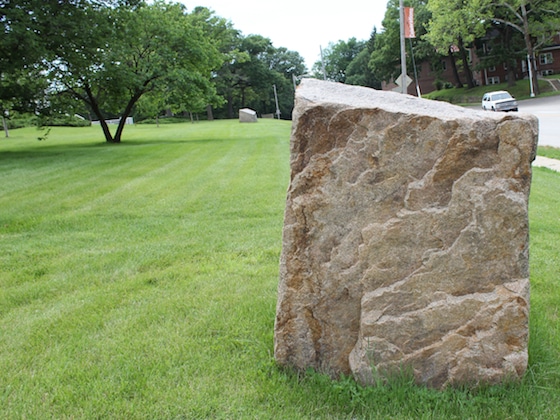 Des Moines, Iowa: Artstop, now in its sixth year, is expanding into a 2-week, 3-weekend celebration of creativity and adventurous art throughout the Cultural and Entertainment Districts in Greater Des Moines metro. In partnership with the Greater Des Moines Public Art Foundation, Artstop 2012 will present eight dynamic artworks installed in the following public spaces:

September 14 & 15:  Venues in the Court Avenue and Historic East Village

All eight dynamic artworks can be viewed from September 14-29.  Venues are the State of Iowa Historical Building, outdoors at the Pappajohn Higher Education Center, the Roosevelt Rain Garden on 42nd and Chamberlain, Railroad Park in Historic Valley Junction, the Adio Building on Ingersoll, and Capital Square.  The public can vote online for their favorite dynamic artwork and cash prizes will be awarded.

For more information check out ARTSTOP on line.